Carey is a 3rd year Social Psychology Phd student at Cardiff University. He has a Bsc. in Computer Science from the University of the West Indies, Mona, Jamaica, and an MBA from Cornell University, Ithaca New York.  He has had over 20 years experience as a businessman, Has sat on several public and private sector boards and was the candidate for Member of Parliament for the Jamaica Labour Party in the 2011 election.

His interest is in social influence processes as it relates to changing values, attitudes and behavior in a society. His research is on developing optimal methods of influencing large groups towards consistent altruistic and pro social practices and behavior including, nation building, cooperative effort, social wellbeing and environmental protection. Specifically, Carey has been experimenting with the social construct, RESPECT, measuring the impact it has on attitudes, values, mood, self esteem, and behavior in subjects. 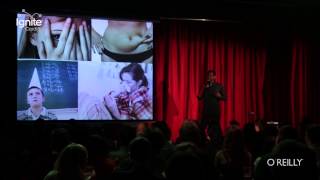 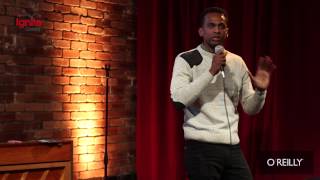 The Psychology of Success