Other talks by EMTSBA III 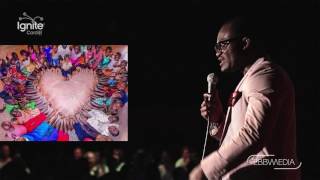 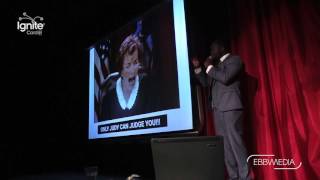